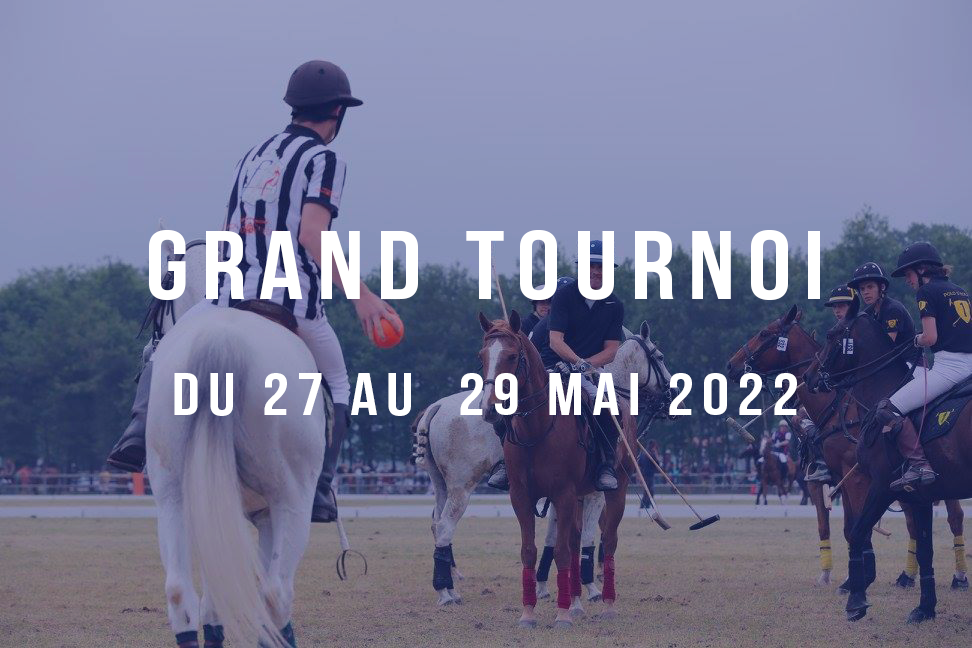 THE FRENCH TEAM IS REVEALED!

The players of the French team that will face Germany, Italy, Spain and Switzerland from 30 April to 8 May have just been announced. These five nations will play for the two places allocated to the European Zone for the World Polo Championship. This World Championship, organized by the Federation of International Polo (FIP), will take place in the United States, in Wellington, Palm Beach County from 26 October to 6 November 2022.

The qualifying tournament promises to be intense and highly competitive, with two tickets to the USA up for grabs. Some of the chosen players are very experienced, while others will be making their debut for the French team. The French coaches have selected two of the country’s best players, Clément Delfosse and Robert Strom, both handicap 5. The former was already called up in 2016 to play in the very high-level game against the Argentine team during the 20th anniversary of the Chantilly Polo Club. Clément Delfosse also won the European Championship in 2002 in Rome. Robert Strom, selected for the French team on many occasions already, notably won the gold medal at the European Championship in Austria in 2010.

They will play alongside the young Sam Sztarkman, who will make his debut in the French team. He has just reached 2 goal handicap and has had a very successful 2021 season, winning the French Open and the prestigious Coupe d’Or de Deauville! Finally, Sébastien Sorbac, also handicap 2, will complete this foursome. Sharing his polo life between France and Argentina, this second newcomer to the French team will put all his experience into the team and make sure to reach the next step.

This French team will be led by coach Mathieu Delfosse (handicap 4) whose experience with the national team as a player will be a key element in the training and success of these play-offs.

On the sidelines, the French team will also be able to count on some excellent players, such as two other 5 of handicaps with Patrick Paillol and Edouard Pan, Louis Jarrige (Hdc 4), Jules Legoubin (hdc 3) and Elena Venot and Victor Louarn, both 1 of handicap.

The first two games will take place on Saturday 30 April. The French team will kick off the tournament. The games will take place every other day until Sunday 8 May, in a friendly setting on the emblematic Terrain d’Honneur of the Polo Club of the Domaine de Chantilly. At the end of these qualifications, the two teams at the top of the ranking will be qualified for the Palm Beach World Championship. Lunches, game commentary, entertainment and a village will also be there to treat the crowd.

Before reaching the final phase of this Championship, more than twenty-five nations will have competed in five different geographical zones. In the end, only eight of them will compete in the final phase of the World Championship. As the host country, the United States are automatically qualified, as is defending champion Argentina. Uruguay, who won the Zone B (South America) play-offs in January in Punta Del Este, has also qualified.

The FIP World Polo Championship is hosted every three or four years by a different country, with the last one being held in Australia in 2017. Due to the global pandemic, the tournament scheduled for 2020 has been moved to 2022 in Wellington, Palm Beach County. This will only be the second time in history that this championship will be held in the United States. France has hosted it only once before, in 2004 at the Polo Club Chantilly. 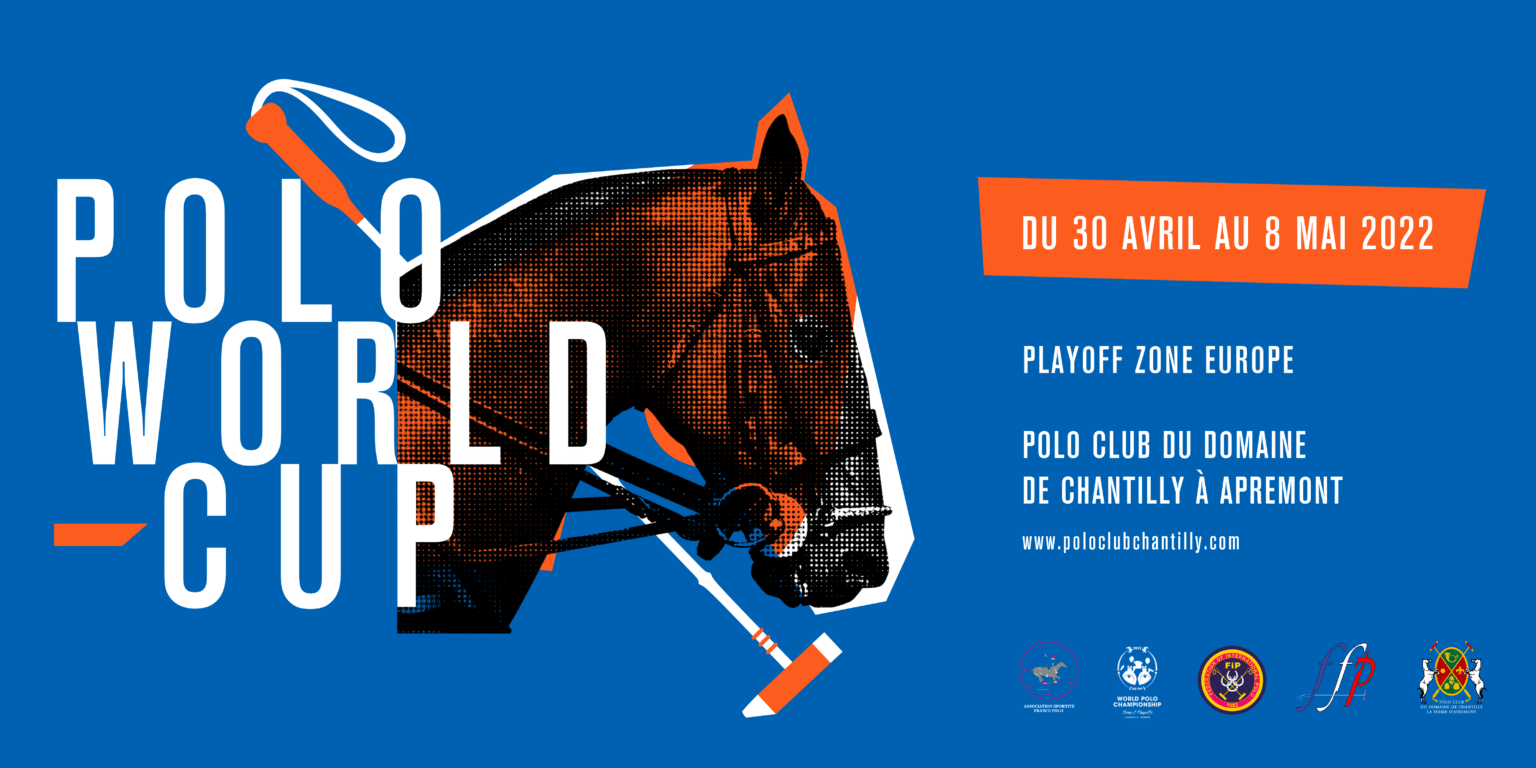 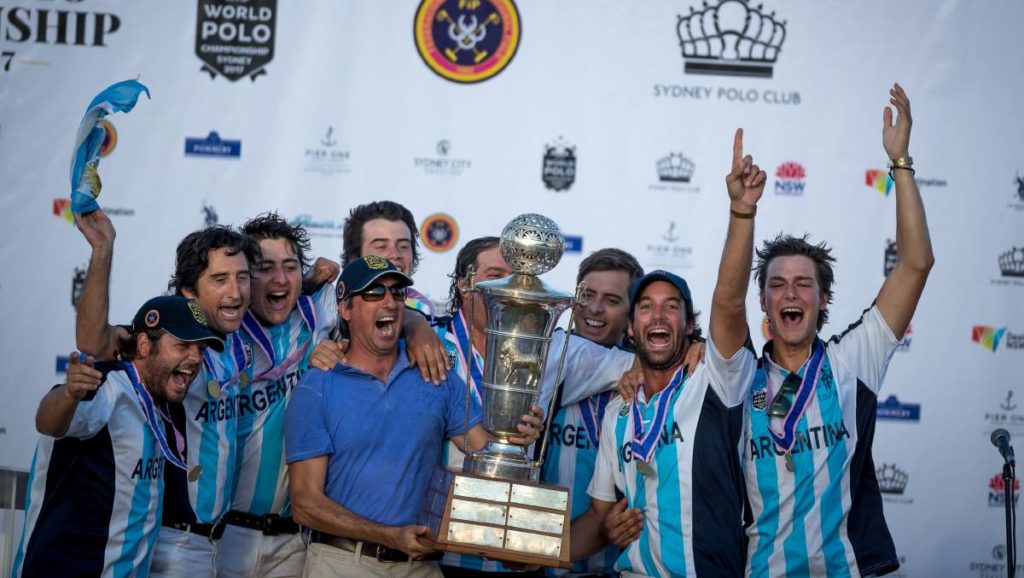 CHANTILLY GETS READY TO WELCOME THE BEST EUROPEAN TEAMS!

From April 30th to May 8th, the Polo Club du Domaine de Chantilly will host the play-offs of the European zone. Ten days during which five nations – France, Germany, Italy, Spain and Switzerland – will try to win two precious entries for the Federation of International Polo (FIP) World Polo Championship which will take place in the United States in Palm Beach County from 26 October to 6 November 2022.

The first two games will take place on Saturday 30 April. The French team, whose selection will be announced at the end of March, will kick off the tournament. The games will take place every other day until Sunday 8 May, in a festive setting on the main field of the Polo Club du Domaine de Chantilly. At the end of these qualifiers, the two top ranked teams will go to the World Cup in Palm Beach. Hopefully our men in blue will succeed that day! There will also be lunches, game commentary, entertainment and a village for everyone to enjoy.

« We are proud to host the play-offs for the Europe zone of the 12th FIP Polo World Championship in France. It will certainly be an exceptional event for French polo fans, but also for all those who wish to discover our sport in the exceptional setting of the Polo Club du Domaine de Chantilly », says Jean-Edouard Mazery, President of the French Polo Federation.

« After hosting the FIP World Championship in 2004, the Chantilly Polo Club will welcome the Zone C play-offs for the second time. We are delighted and honored to host this high-level event and hope that it will strengthen furthermore the presence and reputation of our club in the world « , says Arnaud de Chênevarin, President of the Polo Club du Domaine de Chantilly.

More than twenty-five nations will compete in five different zones or regions in order to qualify for the world championship. In the end, only eight international teams will be allowed to participate in the final phase of this highly anticipated event. As the host country, the United States are automatically qualified, as is the title defender Argentina. Another team that has already qualified is Uruguay, who postponed the Zone B play-offs in January in Punta Del Este.

The FIP World Polo Championship is hosted every three or four years by a different country, with the last one having been held in Australia in 2017. Due to the global pandemic, the tournament scheduled for 2020 has been moved to Palm Beach County in 2022, making this only the second time in history that the tournament will be held in the United States. 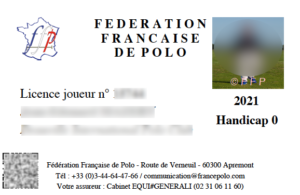 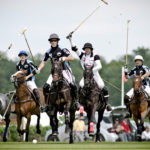 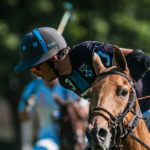 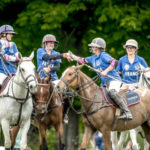 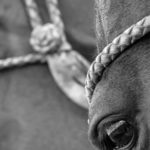 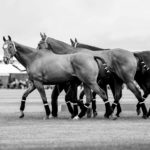 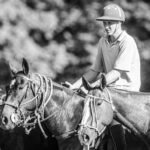